During one of my favorite sessions in Ignite last year, Microsoft announce a new feature : Hybrid Agent displayed in the image above. The next part of this blog is step by step screenshots displaying the configuration of Hybrid Agent on two Exchange 2016 CU10 servers.

The next steps run through the Hybrid agent setup. 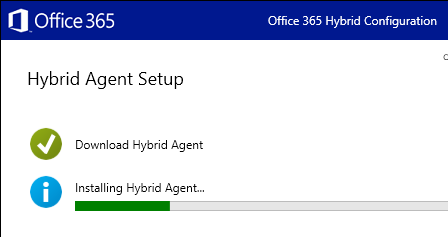 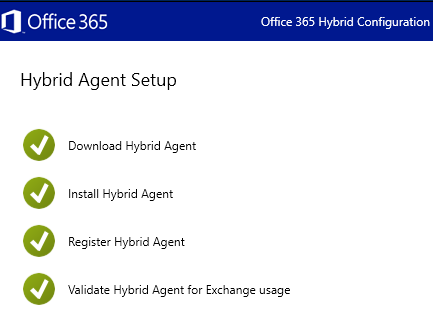